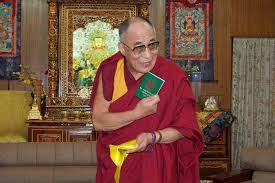 Chatrel Background
The governing members of the Tibetan Freedom Movement convened its preliminary General Assembly in Dharamsala on July 30, 1972. One of the landmark decision was the tabling and passage of  a resolution pertaining to the procedures for payment of Chatrel,  a monthly voluntary contribution to the Central Tibetan Administration by all Tibetans. future welfare of Tibetan people, a firm and stable government was a must and that this would only be possible if a regular source of finance could be arranged. Therefore, meeting delegates resolved that beginning from August 1, 1972 every Tibetan above the age of six would be required to make annual contributions in the form of Chatrel as per rate stipulated.Those who are employed is required to pay additional chatrel based on a certain percentage of monthly salary.  Meeting delegates also viewed the payment of annual Chatrel as signifying the recognition of Central Tibetan Administration (CTA) as the legitimate representative of all Tibetans.

On the basis of the resolution passed in the July 30, 1972 meeting of the Tibetan Freedom Movement, the 11th Assembly of Tibetan People’s Deputy formally adopted a law on the Chatrel in its April 1, 1992 meeting. The payment of Chatrel is a responsibility of all Tibetans as enshrined in article 13 of the Charter of the Tibetans in exile. 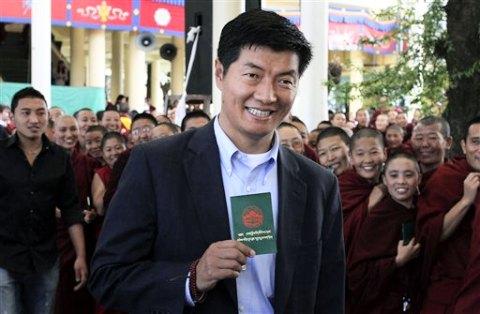 Green Book
Tibetans contributing Chatrel are issued a Green Book. This book has over the years in effect become the passport of the exiled Tibetans to claim their rights from the CTA. Also in future it will become a base to claim Tibetan citizenship. Today, it is used for school admission, school or university scholarship, and employment within the exiled community. Payment of the voluntary contribution is a condition to gain voting rights in parliamentary elections.

Goals and Needs:
The existence of Chatrel symbolizes the Tibetan people’s recognition of CTA as their legitimate representative. Chatrel payment exhibits Tibetan people’s support for CTA’s financial needs until Tibet regains freedom. Chatrel funds is an important source of revenue for CTA and it goes towards supporting various projects and activities benefiting the exiled Tibetan community.