At the invitation of the Khanh-Anh Pagoda in Evry, southern suburbs of Paris, the seat of Unified Vietnamese Buddhist Congregation in Europe, Representative Rigzin  Genkhang participated in the Vu Lan festival, one of the most celebrated Buddhist festivals by the Vietnamese. Although observed by many in East and Southeast Asia, it is considered the second most significant annual traditional festival in Vietnam. It is an occasion to express respect and gratitude to the ancestors and to help their souls find their way back to the earth; during its observation this year, H.E. Sakya Gongma Trichen Rinpoche was also invited to give brief teaching to the Vietnamese devotees. Representative Genkhang thanked the Unified Vietnamese Buddhist  Congregation in Europe presided by Venerable Thich Tanh Thiet for the invitation while renewing the existing spiritual and fraternal bond between the two Buddhist communities – Vietnamese and  Tibetan, especially since His Holiness the Dalai Lama had inaugurated the pagoda on  August 12, 2008. She also expressed the honour of accompanying H.E. Sakya Gongma Trichen Rinpoche, the head of Sakya school of  Tibetan Buddhism.

“On this Vu Lan festival, I would also like to pay tribute to all the deceased  Vietnamese and especially to the Great Venerable Thich Minh Tâm, who unfortunately passed away in 2013,” said Representative Genkhang.

Since His Holiness the Dalai Lama’s visit to the Pagoda in 2008, other important Tibetan Buddhist masters such as H.E. Karmapa Rinpoche have also visited it.

This year’s Vu Lan festival also coincided with the death anniversary of the late  Venerable Thich Min Tâm, founder of the Khanh-Anh Pagoda, the largest in Europe, and President of the Unified Vietnamese Buddhist Congregation in Europe. His Holiness the Dalai Lama granted him his first audience in Paris in 1995. 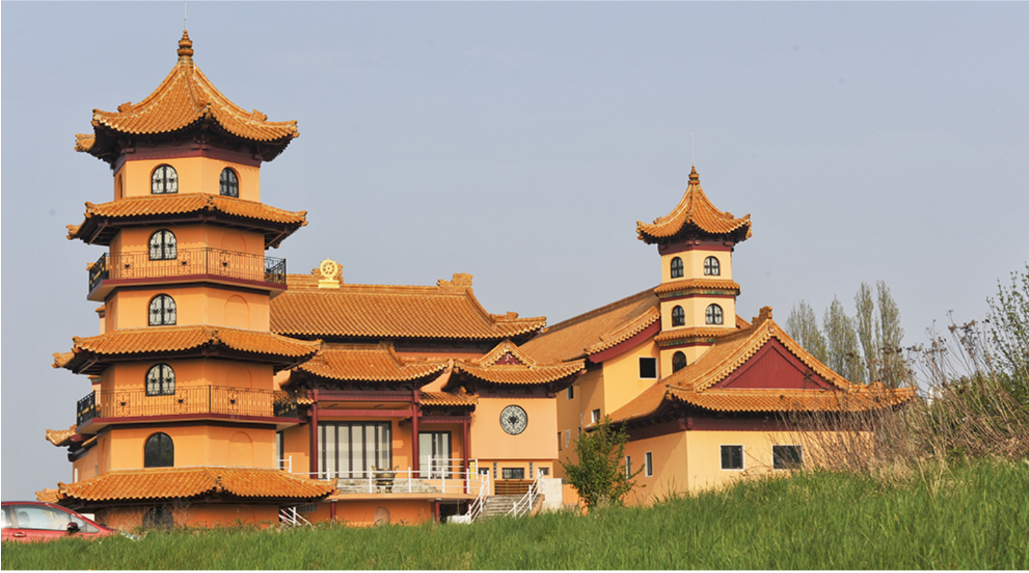 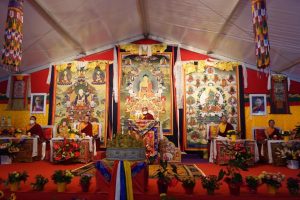 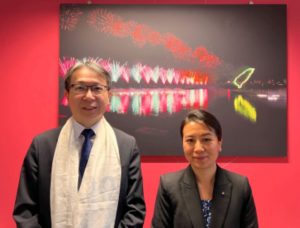