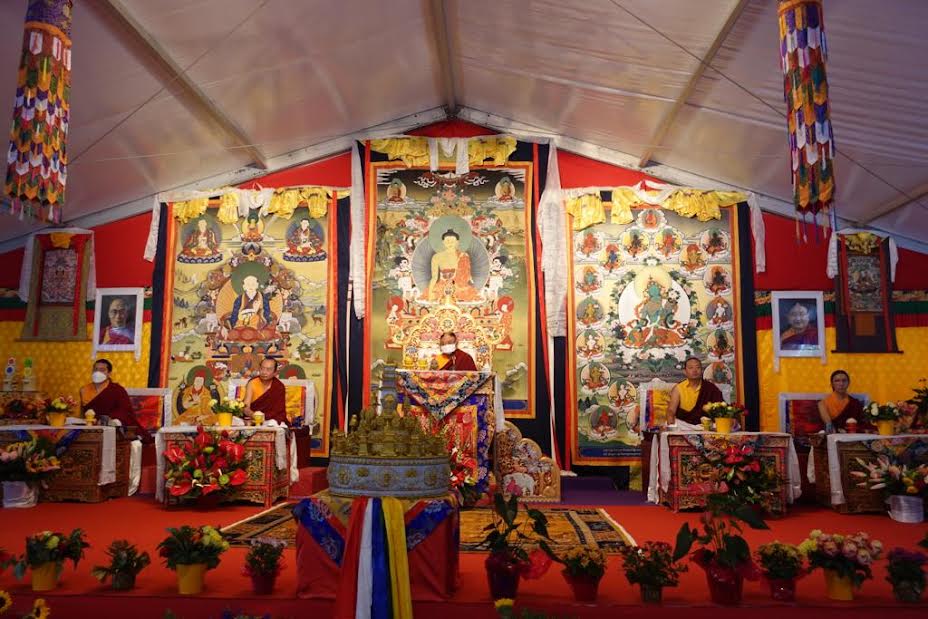 One day prior to the commencement of the Monlam, Representative Rigzin Genkhang, Secretary Nagmyal Samdup, Europe Chithue Thupten Gyatso, members of the Tibetan associations along with a few hundred Tibetans accorded a warm welcome to Sakya Ghongma Trichen Rinpoche, 42nd Trizin Ratna Vajra Rinpoche and the entourage at the Paris North train station.

It was estimated that over 5000 devotees, including members of the Sangha, western disciples and Tibetans from across Europe flocked to Paris to receive teachings from  and to witness the historic gathering of all the great masters of the Sakya tradition in  one venue.

On the final morning of the Monlam, a long life Tenshug was offered to Sakya Ghongma Trichen Rinpoche and in the afternoon Rinpoche granted the long-life initiation of the Maha Siddhi Thangtong Gyalpo. On the request of the Tibetan Community in France, Rinpoche briefly addressed the gathering immediately after the initiation, in which he advised everyone to imbibe compassion in their daily life,  called for collective efforts in resolving the issue of Tibet and further urged all to diligently follow the advice of His Holiness the Dalai Lama.

Every individual received blessings from the 42nd Trizin Ratna Vajra Rinpoche at the end of the initiation.

The 43rd Trizin Gyana Vajra Rinpoche left Paris for Switzerland by air a few hours  before everyone else.

Representative Genkhang also received long-life initiation and joined the birthday event. Furthermore, the Representative, Secretary Namgyal Samdup and Europe Chithue Thupten Gyatso accompanied all the great masters of the Sakya tradition to the train station and received their blessings once again on their departure on 2 August afternoon. 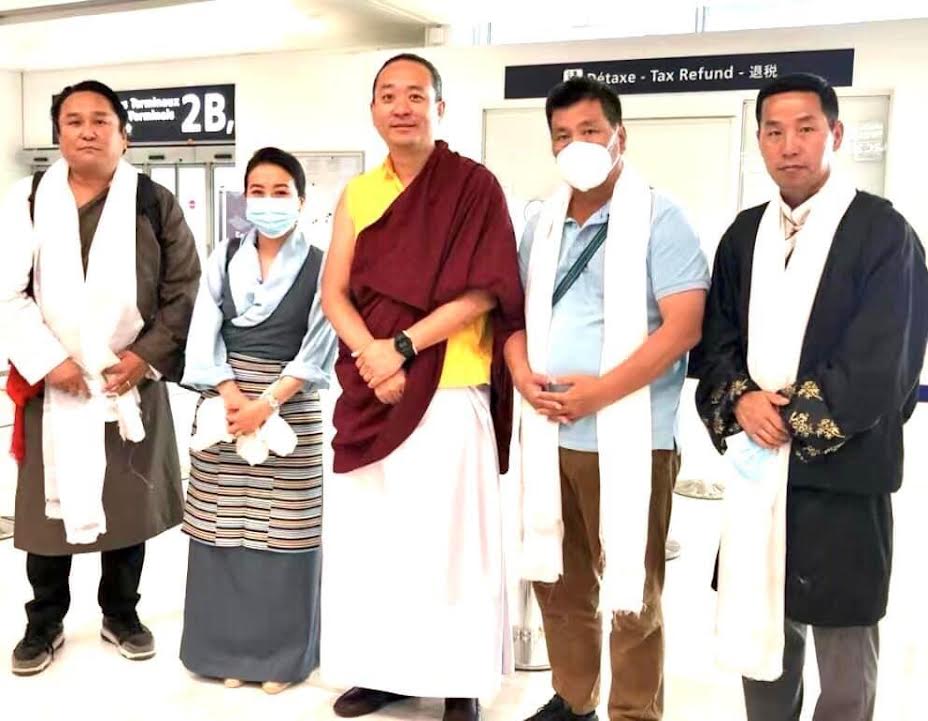 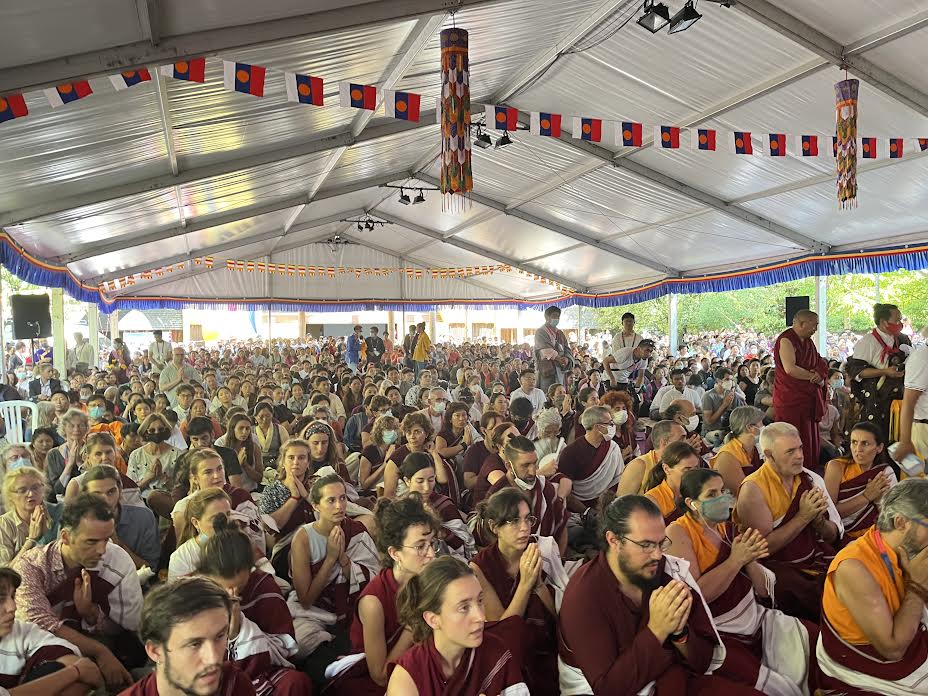 Devotees listening to the teachings 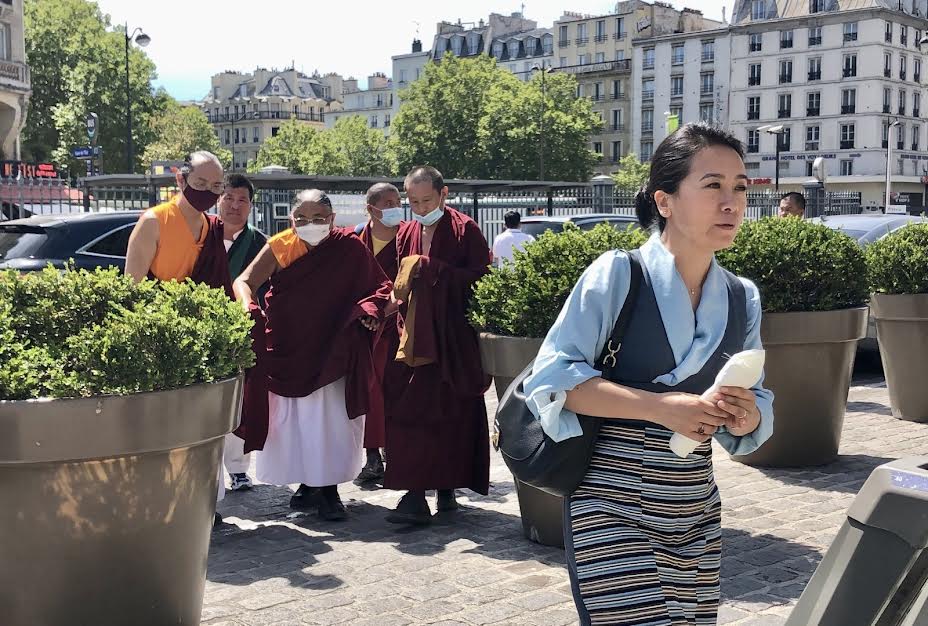