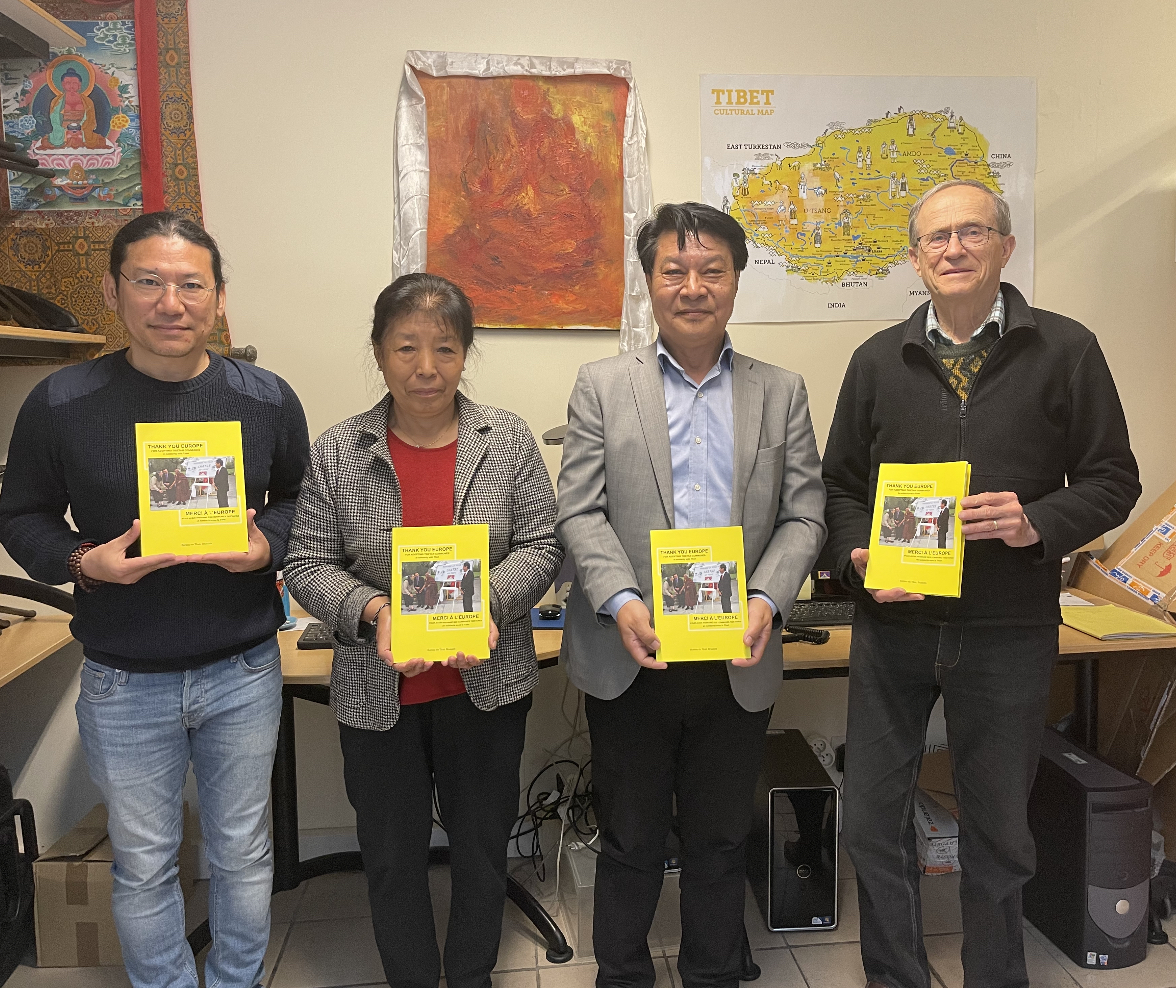 Paris: Representative Mr. Tashi Phuntsok visited Aide à l’Enfance Tibétaine(AET) Office. The AET is the largest and oldest French Association which has been funding many developmental programmes in the Tibetan Settlements in India, Nepal and  Bhutan. Each year the association is sponsoring between 2000 to 3000 Tibetan students and old age people for the last four decades. He was received by Mrs. Ngawang Dolkar Tsering, Vice President of Association and the meeting was attended by Mr.Georges Bordet, Treasury, Mr. Tenam, Administrator and Mr. Namgyal Samdup, Secretary of Bureau du Tibet.

Representative Tashi Phuntsok thanked them for working more than four decades with the Tibetan Refugees in India, Nepal and Bhutan. He particularly thanked them for funding the book “Thank You Europe for Adopting Tibetan Communes in Solidarity with Tibet”. The Bureau du Tibet, Brussels, has also released a book in 2019 “Thank You Europe for Hoisting the Tibetan Flag-Banned in Tibet but celebrated in the Free world” which would be of vital importance for the younger generation who are interested in Tibet for future reference. They had discussed the changing demographic of Tibet Refugees in India, Nepal and Bhutan and he had suggested that the association needs to consider all this aspect while making decisions in future programmes. He handed over 65 books for distribution. 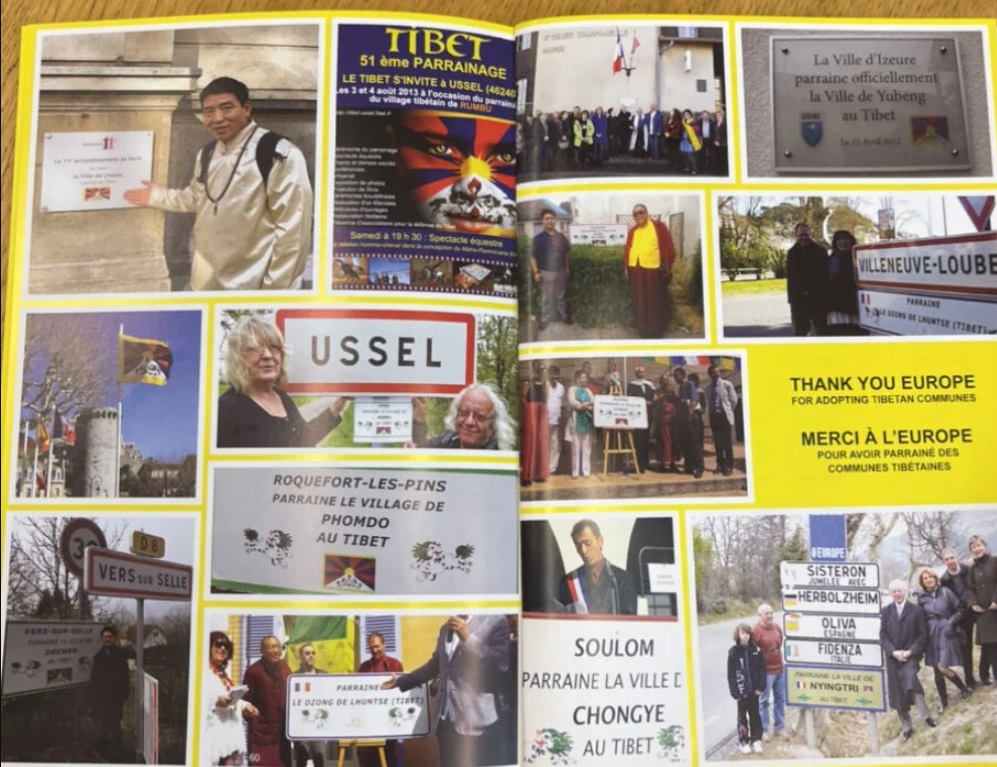 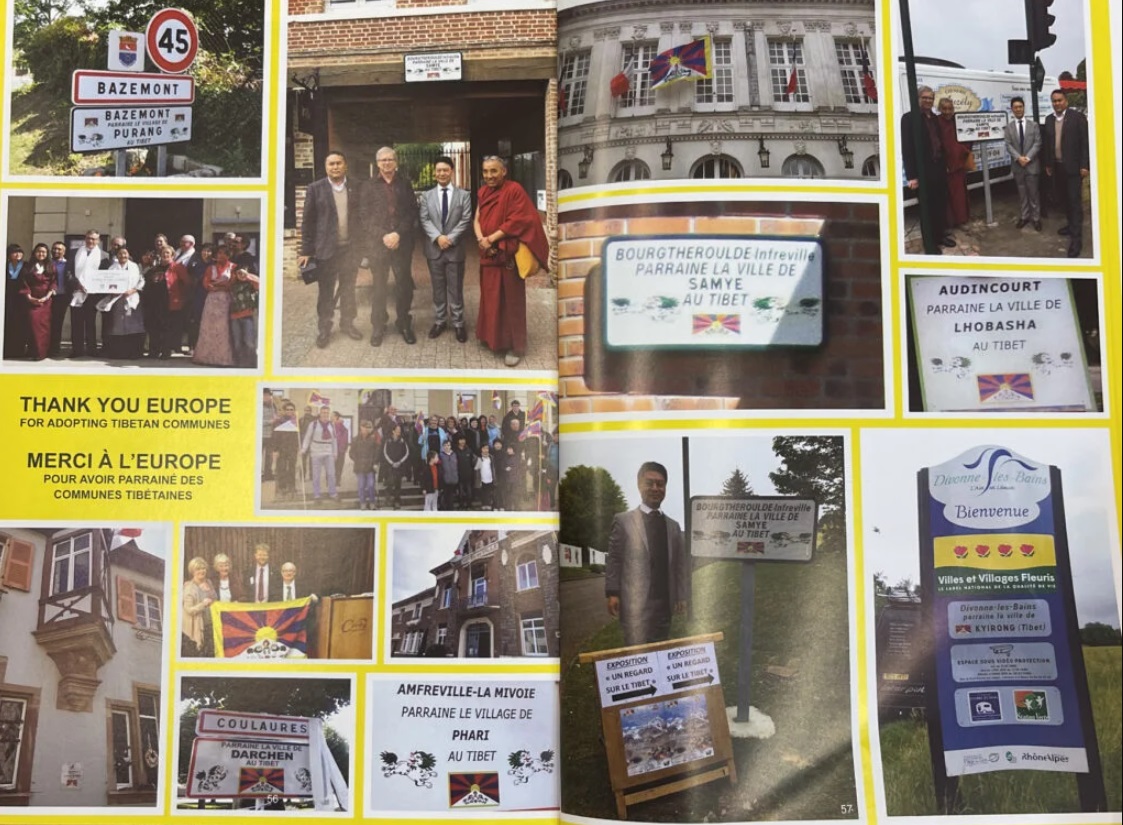