Leaving Fear Behind screened to public in Brussels 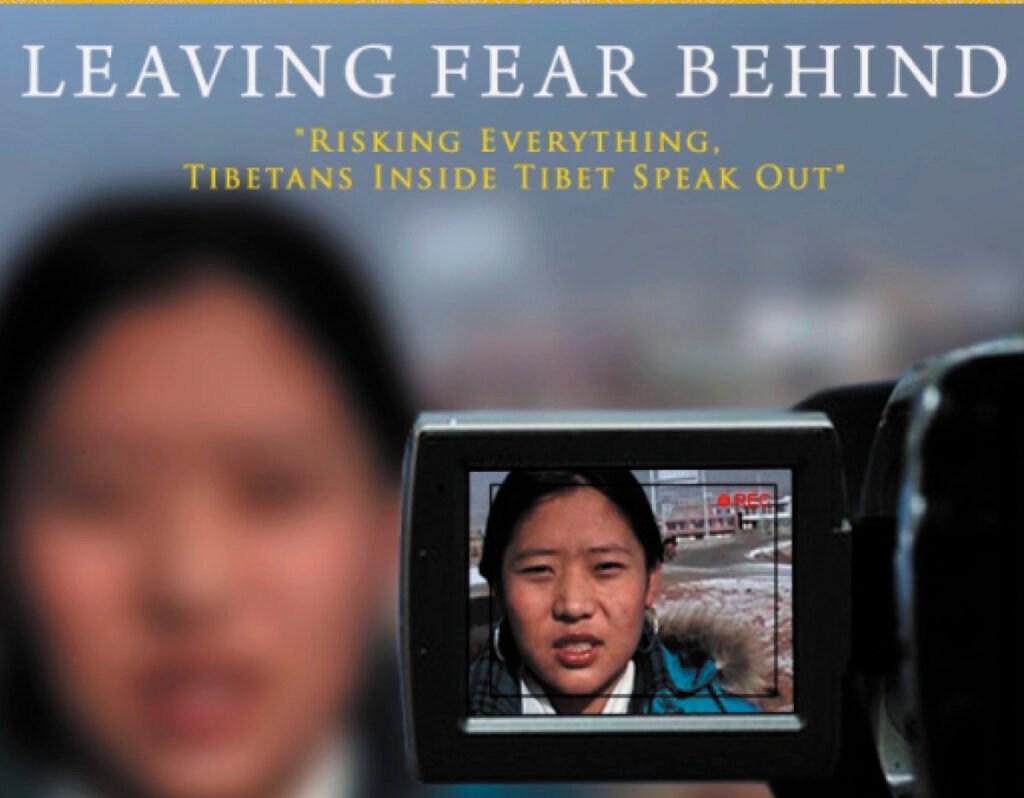 Brussels: On a cold rainy wintery evening, around 50 Tibetans and European friends gathered on the premises of the Nadine Alexandre Heusghem Foundation on 30 November for the screening of Leaving Fear Behind in the presence of the filmmaker and former Tibetan political prisoner Mr Dhondup Wangchen.

Leaving Fear Behind is a rare and very moving documentary on Tibet featuring interviews of Tibetans from all walks of life expressing their desire on camera with uncovered faces about their wish to see His Holiness the Dalai Lama’s return to Tibet during their lifetime, their views about the 2008 Beijing Olympics and human rights in Tibet. Mr Dhondup Wangchen, who travelled across Tibet to record the interviews, was imprisoned for six years by the Chinese government as a result of the film.

Before the screening brief opening remarks were delivered by ICT Europe’s Executive Director Mr Wangpo Tethong, ICT’s EU Policy Director Mr Vincent Metten and guest speaker Representative Tashi Phuntsok. The latter expressed his gratitude for Mr Dhondup Wangchen’s significant contribution not only for making the film but also for being imprisoned as a result. He reminded the audience that the very name of the documentary in Tibetan “Jigdrel” meaning free from fear or fearless is a compound word with significant connotation even from the Buddhist perspective. He also thanked the organisers for organizing the event and paid his respect to Mr Dhondup Wangchen and all other Tibetan political prisoners languishing in Chinese prisons.

Leaving Fear Behind is a 25-minute documentary based on 35 hours of footage of 108 interviews conducted in Amdo, one of the three traditional provinces of Tibet, at great risk in 2008. The footage was smuggled out of Tibet and the documentary was secretly shown to journalists in Beijing a few days before the start of the 2008 Olympics. The New York Times described it as “an unadorned indictment of the Chinese government” described it.

After the Q&A sessions which followed the screening, the audience was treated to a short solo song called “Rinpoche or the precious one” referring to His Holiness the Dalai Lama by the filmmaker who is seen singing it in the documentary.

ICT and the Tibetan Community in Belgium jointly organized the screening. 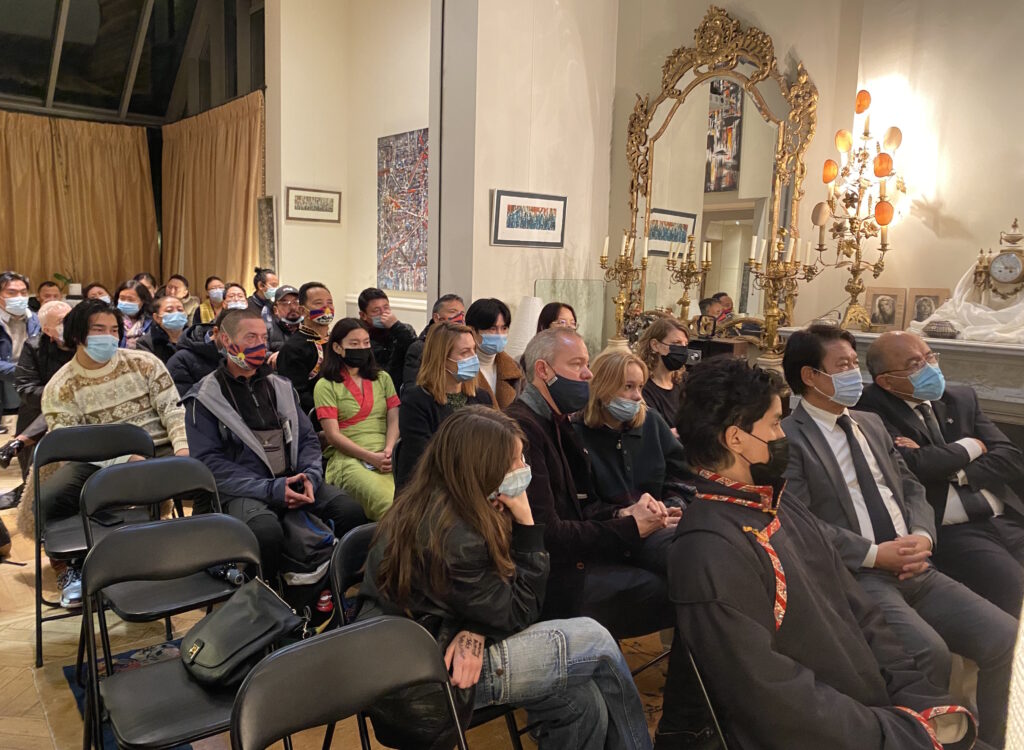